ABOUT THE OGLE CENTER 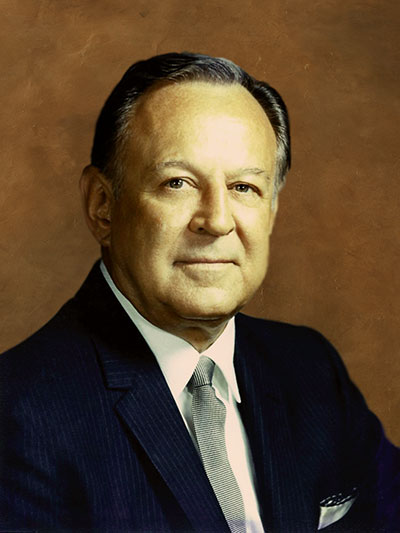 The Paul W. Ogle Cultural and Community Center is named for Indiana native and philanthropist, Paul W. Ogle. Founder of the Silgas Company, Mr. Ogle began a foundation in his name in 1979 to assist with community development and charitable needs.

Early planning for our facility began in 1973 when Indiana University Southeast moved from Jeffersonville, Indiana, to its new campus in New Albany. In 1991 Chancellor Leon Rand launched fund-raising efforts for the Center, deemed to be a cultural focal point for southern Indiana. In 1989, through the generous support of the Paul Ogle Foundation, other foundations, and business and industrial contributions, the efforts of the Chancellor and his team were realized, and the Ogle Center opened its doors to the public on March 19, 1996, with a performance by the Louisville Orchestra. With four diverse indoor theaters, an amphitheater, and an art gallery, the Ogle Center attracts audiences from throughout southern Indiana and the greater Louisville area.